About the NYPIRG Straphangers Campaign 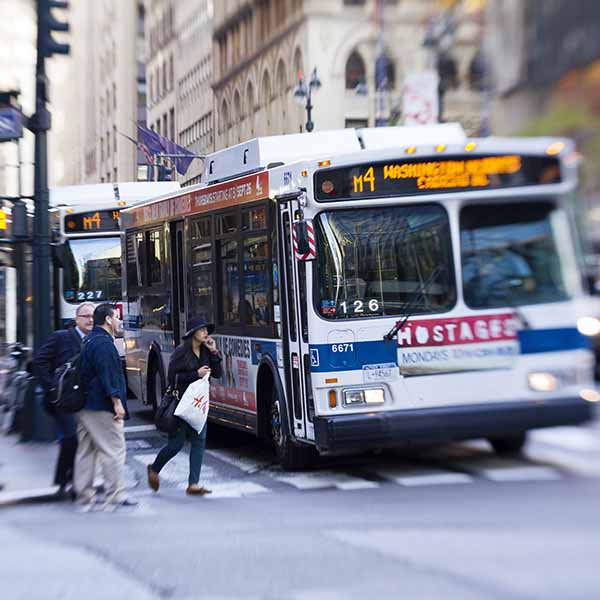 The Straphangers Campaign was founded by the New York Public Interest Research Group at a critical time for New York City transit. By the late 1970s, the City's subways had become unreliable and decrepit. Graffiti covered every car and station. Transit fires and derailments hit record levels. Crime steadily worsened. Ridership plummeted to the lowest level in 80 years. Businesses cited poor transit as a leading reason for moving out of New York. The system had become a symbol of the decline of the City itself.

There has been great progress since then. Today, trains are 20 times more reliable. Ridership has bounced back. Transit crimes, fires, derailments — all have been greatly reduced in the last two decades. In 1997, the transit system started offering free transfers between subways and buses. In 1998, riders received the first fare decrease in the history of the system in the form of unlimited-ride transit passes. As a result, ridership has soared. In 2016, ridership broke records set in the late 1940s.

These improvements didn’t happen by accident. The Straphangers Campaign played a leading role in building a consensus for scores of billions of dollars in new investments in metropolitan transit—through our rider organizing, coalition building, research, reports, and media savvy. Although the fight for better transit is far from over and much more remains to be done, the Campaign is proud of our role in turning around New York City’s transit for the better.